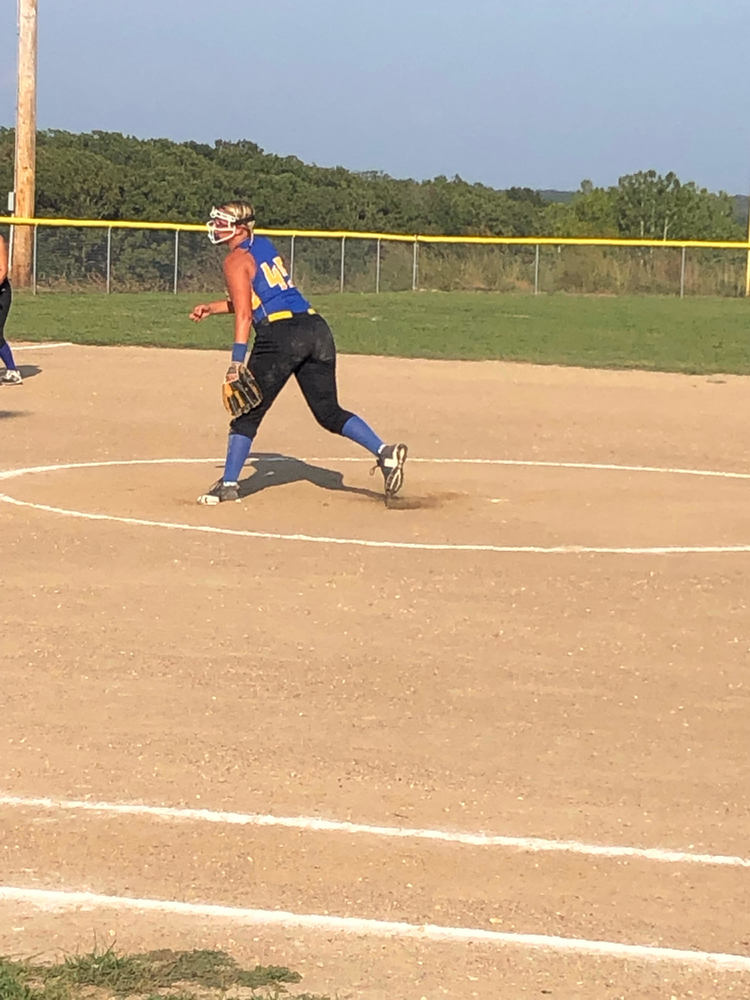 MACKS CREEK - The Lady Pirates returned to the diamond on Tuesday night, playing host to the Wheatland Lady Mules. When the dust had settled, it was the Lady Pirates coming away with an 11-1 win in six innings.

Wheatland plated their lone tally in the top of the first. Taylor Hunt walked, stole second and third, and came into score on KJ Griffin's sacrifice fly to left. The Lady Mules would hold a 1-0 lead until the bottom of the inning.

Macks Creek responded with four runs of their own in the home half of the first. Jesse Willis led off with a walk and moved to third on Alyssa Seaholm's single to left. Seaholm would move to second when the throw went to third. Willis would later score on a ball thrown passed the pitcher, with Alyssa moving to third. Seaholm would come in on Caytlin Eidson's sacrifice fly to right for a 2-1 advantage. Bobbie Hilton, who had been hit-by-a-pitch, would move from first all the way around the bases on Shaylee Skinner's RBI-double to left-center field. Courtesy runner Bailey Taylor came in on Courtney Knight's single to left. A pop out to short ended the frame.

Both teams went quietly in the second before Macks Creek plated another run in the third. Caytlin Eidson reached when her ball to center was dropped, moved to second on a wild pitch ahead of a Shaylee Skinner walk, to third when Myra Cortez was beaned, and then in to score on a Courtney Knight sacrifice fly to left. 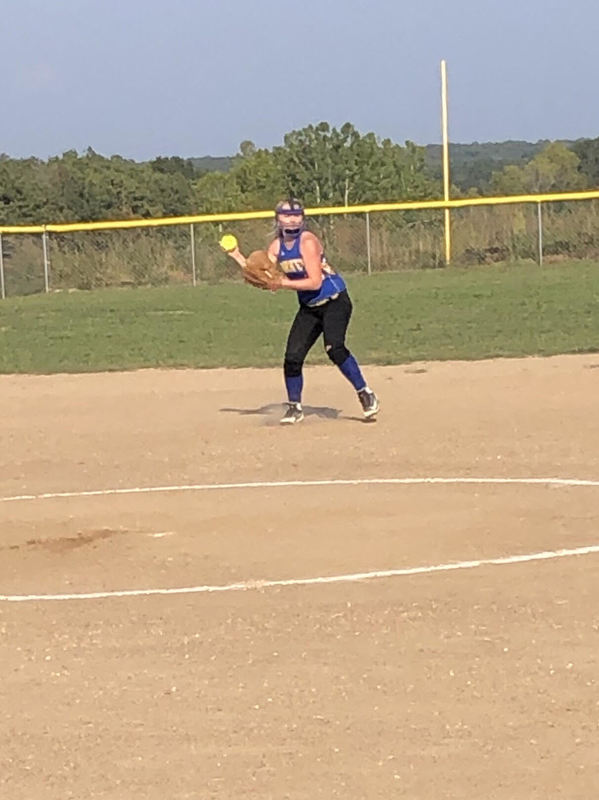 The Lady Pirates scored five more runs in the fourth. Alyssa Seaholm hit a bloop single to left before coming around to score on Bobbie Hilton's RBI-triple down the line in left. She would score on a wild pitch. Following a strike out, Shaylee Skinner collected her second double of the night before being replaced by a courtesy runner. After a pitching change, Myra Cortez and Courtney Knight were hit by pitches before Bethany Schmidt cleared the bases with a double down the left field line into the corner. Molly Phillips and Jesse Willis were both beaned to load the bases again. A second pitching change brought Seaholm back to the plate, where she hit a soft liner to third for the out, and a tag of the base doubled-up Schmidt for out number three.

Macks Creek plated their final run in the bottom of the sixth. Myra Cortez was hit for the third time in the night. Following a pitch, an back-pick attempt by the pitcher sailed down the right field line and allowed Cortez to score from first and end the game via the run-rule. 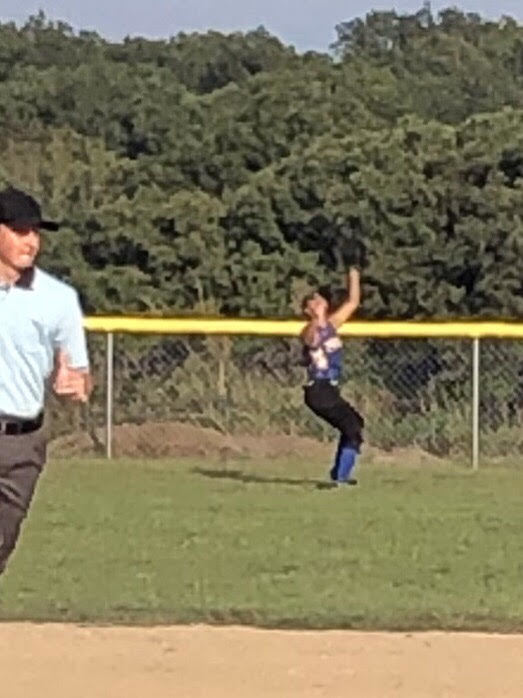 Shaylee Skinner (2-1) picked up the win with her six innings of work. She allowed the one run on two hits while striking out two, walking one, and hitting two batters.

Heavenly Lewton took the loss for Wheatland. She worked the first three-and-two-thirds innings, allowing eight runs, six earned, on six hits while striking out two, walking three, and hitting three. Avery Adcock worked in the fourth but did not record an out. She allowed three runs on one hit and hit four batters. KJ Griffin worked an inning-and-a-third, allowing one unearned run with one strikeout and one hit batter.

Taylor Hunt and Heavenly Lewton collected the only hits for the Lady Mules, both being singles. Lewton also walked and scored a run. KJ Griffin reached on an error and had an RBI on a sacrifice fly, Samantha Taylor was hit-by-pitches twice, and Avery Adcock reached on an error.

Macks Creek moves to 5-2 overall, 3-0 in PCL play, while Wheatland falls to 3-7, 2-2 in the PCL. Both teams are off until Friday when they compete in the Weaubleau Softball Tournament.