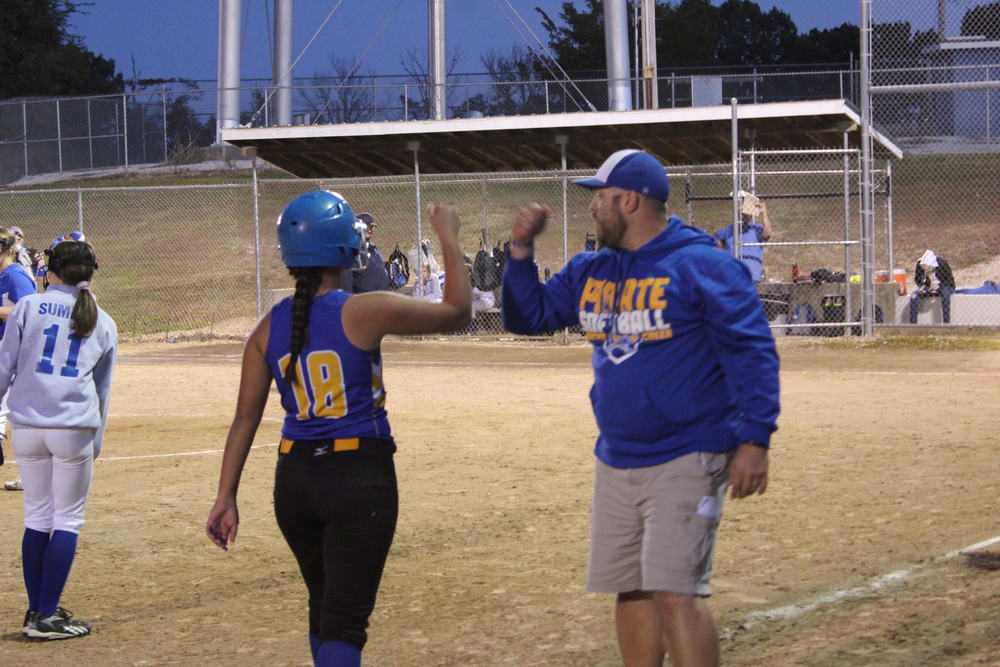 ST. ELIZABETH - The Lady Pirates saw their season come to an end with a 15-1 loss to the third-seeded Jamestown Lady Eagles on Thursday night.

A 1-2-3 first by Jamestown brought the Lady Pirates to the plate in the bottom of the inning. Myra Cortez tripled to right-center field before Jesse Willis's ground out to third brought her in. Bobbie Hilton then tripled when her ball went just under the glove of the right fielder. Caitlyn Eidson's hard line drive to center was caught and Hilton tried to score on the play. She was thrown out at the plate. It was the last time Macks Creek would have a runner reach third in the contest. 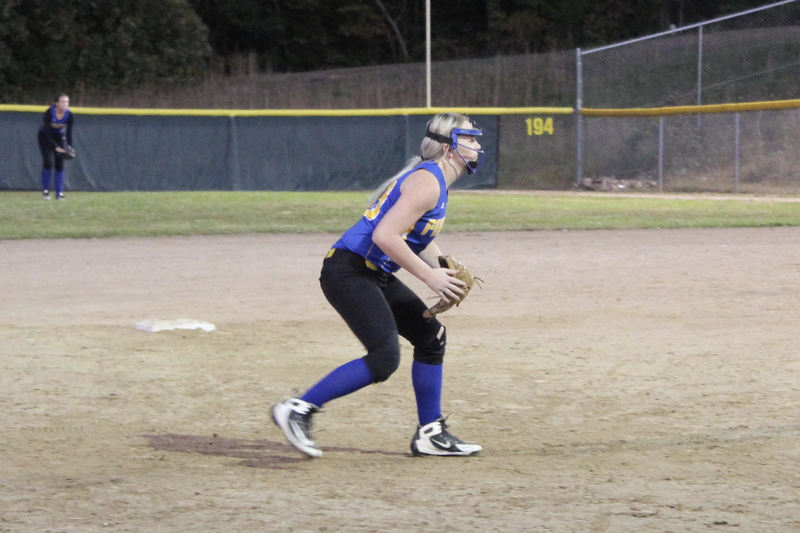 Jamestown responded with two runs in the top of the second and never looked back. The put five more across in the third, one more in the fourth, and then sent 12 hitters to the plate in the fifth and scored seven runs. 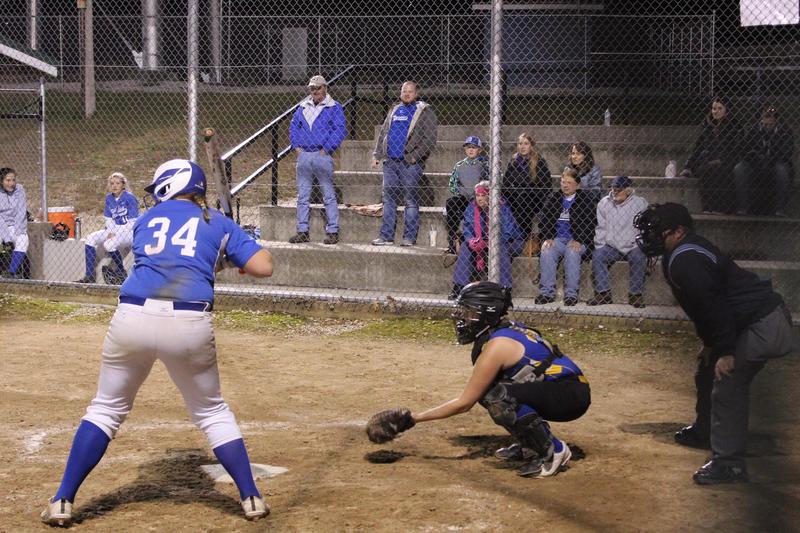 Bethany Schmidt singled to left and reached second in the bottom of the second with two outs but would remain stranded. Bobbie Hilton singled in the third but remained stuck at first. Bethany Schmidt reached base again when she reached on an error in the bottom of the fifth. Myra Cortez would get hit-by-a-pitch with two outs to put runners at first and second, but both would remain stranded as a ground ball to third forced out Schmidt at third.

"Tonight we couldn't seem to put the ball in play where they weren't standing," commented Macks Creek Coach Jason Trusty, "couple that with nine errors in the field and it turned into a rather long and ugly night." 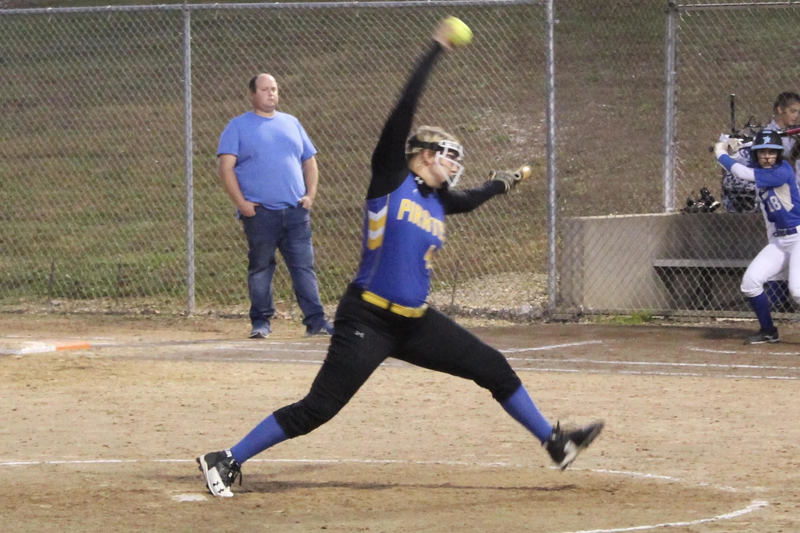 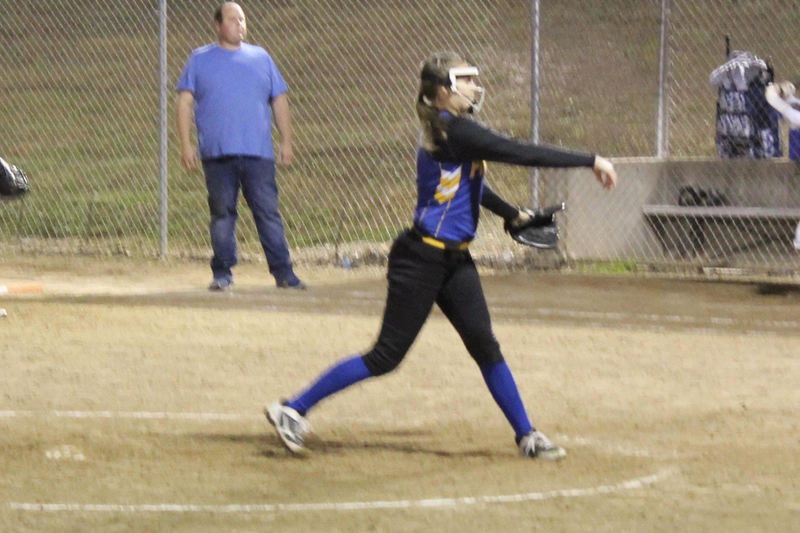 Offensively Bobbie Hilton went two-for-two at the plate which included a triple and a single. Myra Cortez tripled, scored, and reached on a hit-by-pitch, and Bethany Schmidt singled and reached on an error. Jesse Willis drove in the only run with a ground out. 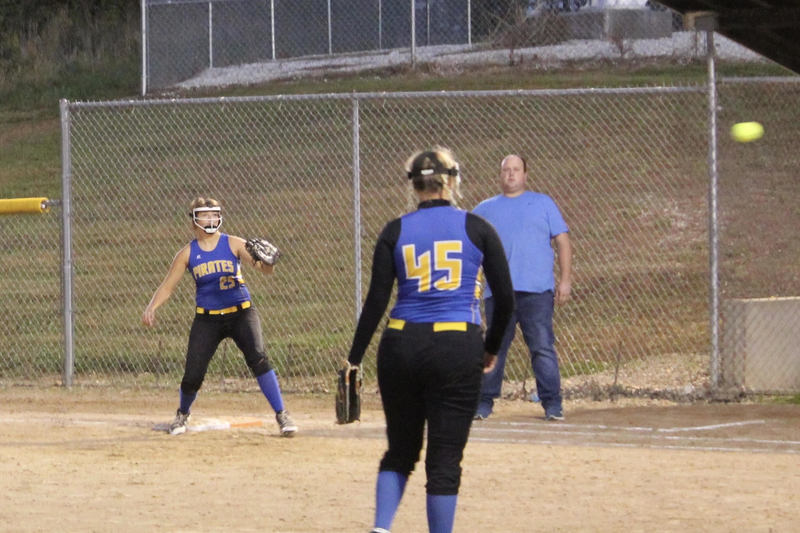 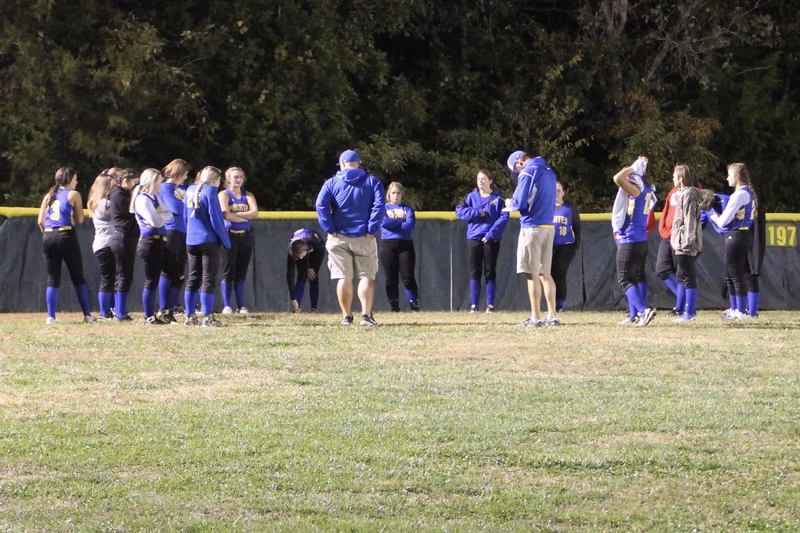