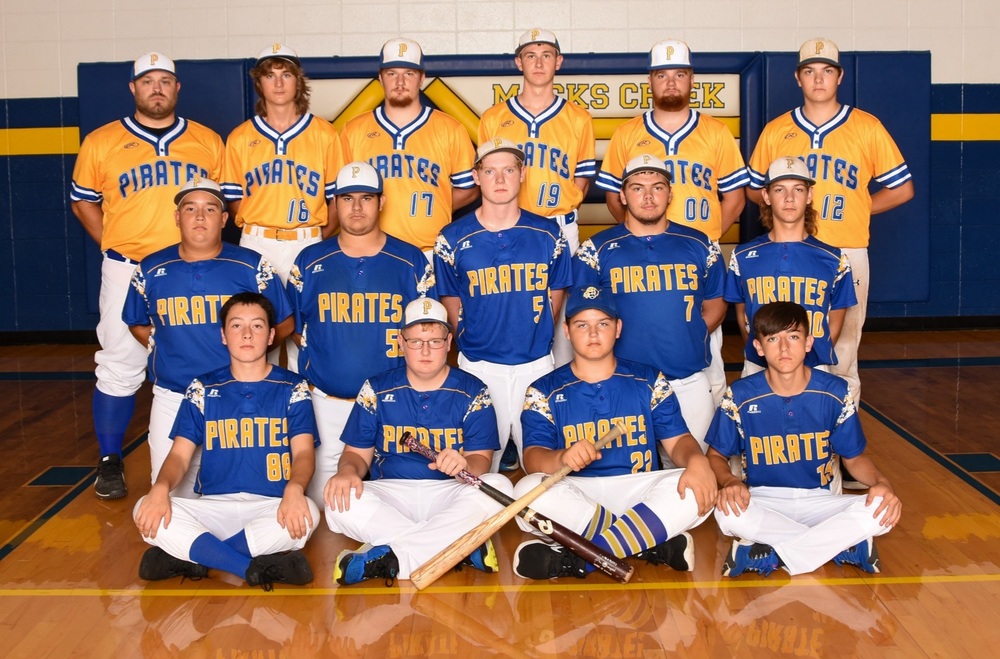 CONWAY - Macks Creek played the Stoutland Tigers for the second time this season, this time in the 5th Place game of the Conway Fall Classic. When the dust had settled it was the Tigers coming away with an 11-0 win in five innings.

Stoutland plated one run in the first and one in the second off of Pirates starter Tanner Smith. They then erupted for six in the fourth and three more in the fifth to create the final margin.

"We were playing decent until the fourth and then the wheels just seemed to come off for us defensively," commented Coach Jason Trusty, "offensively we are still struggling at this juncture with only two weeks left."

Macks Creek falls to 0-9 with the loss. They will travel to Iberia on Tuesday (make-up from September 1) for a tilt with the Rangers. On Thursday they will travel to Lakeland to face the Vikings. Game time for both contests is 5:00.