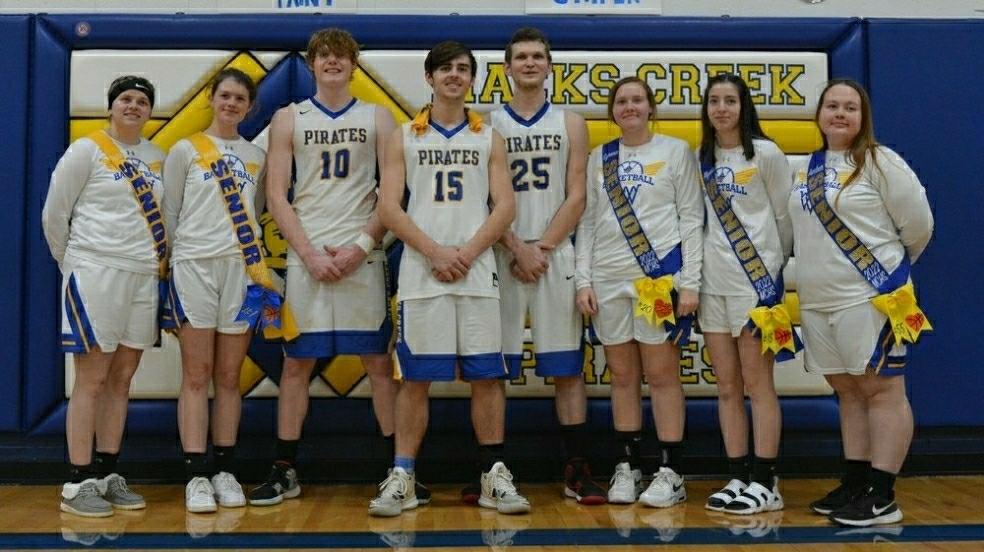 On Monday night the Pirate and Lady Pirate Basketball Seniors were recognized at a ceremony following their games with Climax Springs. Their individual write-ups and photos appear below:

Alyssa Gabriel is the daughter of Stephanie Addington. She has been a member of FBLA for one year, NHS for three, and basketball for two years. Her most memorable high school moment was ‘yelling in the locker room after beating teams we were nervous to play.’ Her favorite quote: “High school was great when it ended. At this time she is not sure what college she wants to attend but would like to major in Business and Merchandising to become a clothing buyer.

Amber Klinksick is the daughter of Dan and Tami Klinksick. She has been a member of the basketball team for four years, softball for four years, FBLA for two years, and FFA for one. Her most memorable moment was ‘when coach called my sister a squirrel or ding dong.’ Her favorite quote: “Challenges are what makes life interesting. Overcoming them is what makes life meaningful.” Her future plans are undecided at this time. 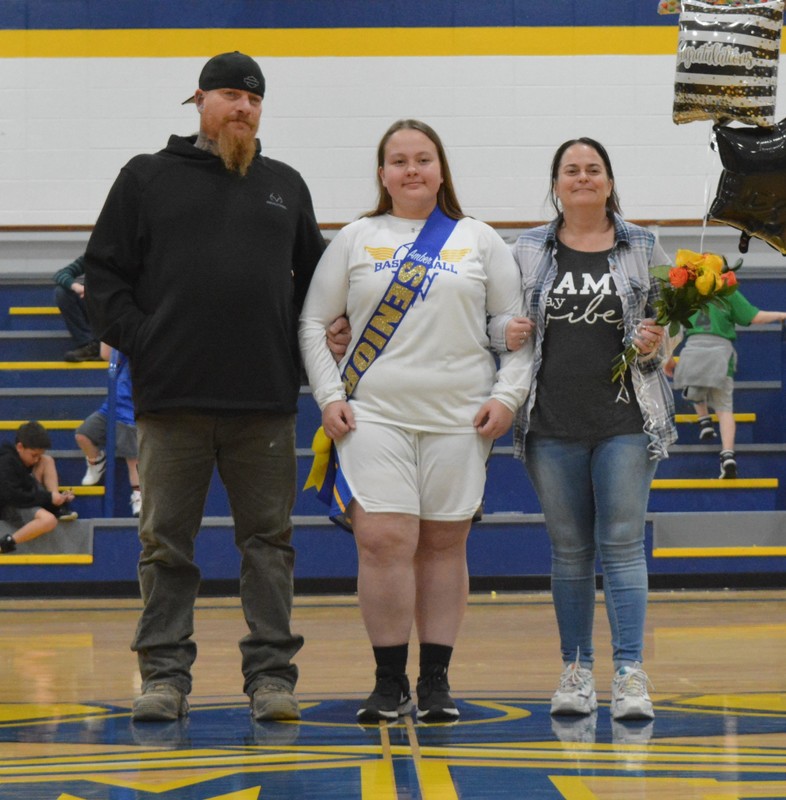 Syrena Rector is the daughter of Everett and Martha Rector. She has been a member of the basketball team for four years, softball for four years, track for one, cheerleading for one, FBLA for fours years (president for two), NHS for three, Student Council for two years, and Student Government for one. Her most memorable high school moment was ‘hanging out with the basketball girls and trying to break Ashlee by referring to herself in the third person.’ Her favorite quote: “Big journeys begin with small steps.” Her college plans are to attend Missouri State University, where she will pursue a Bachelor of Science in Nursing. 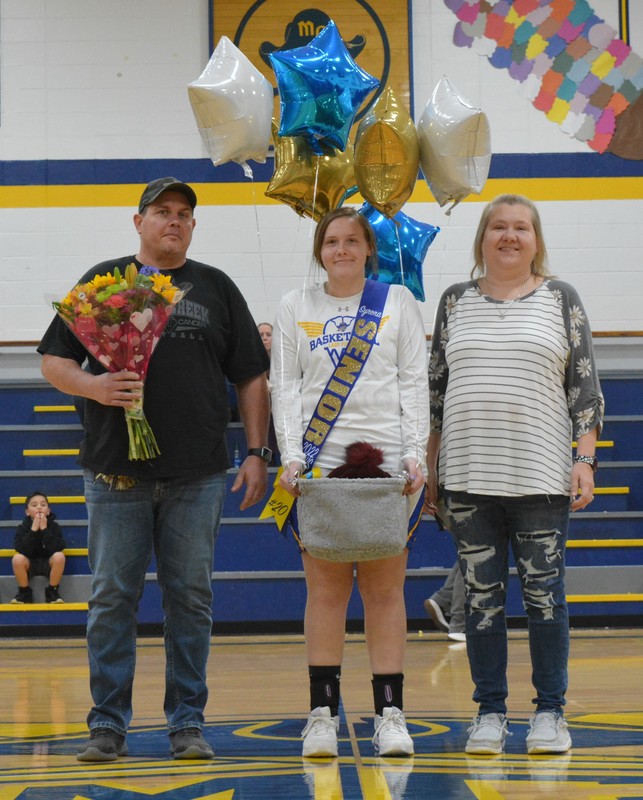 Taylor Rich is the daughter of Doug and Leah Rich. She has been a member of NHS for three years, Student Council for one, cross country for two, and basketball for four years. Her most memorable moment was ‘going to State games my Junior year.’ Her favorite quote: “There’s a lot of things we go through and we don’t even know why…at the end of the day, God has a purpose and plan for you. Her future plans are to attend college at OTC to major in accounting and business management. 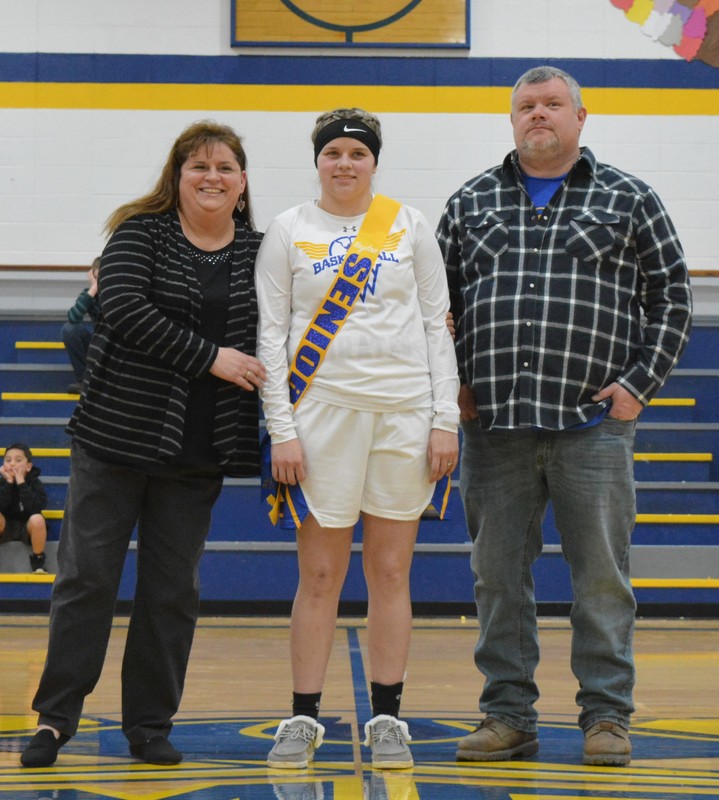 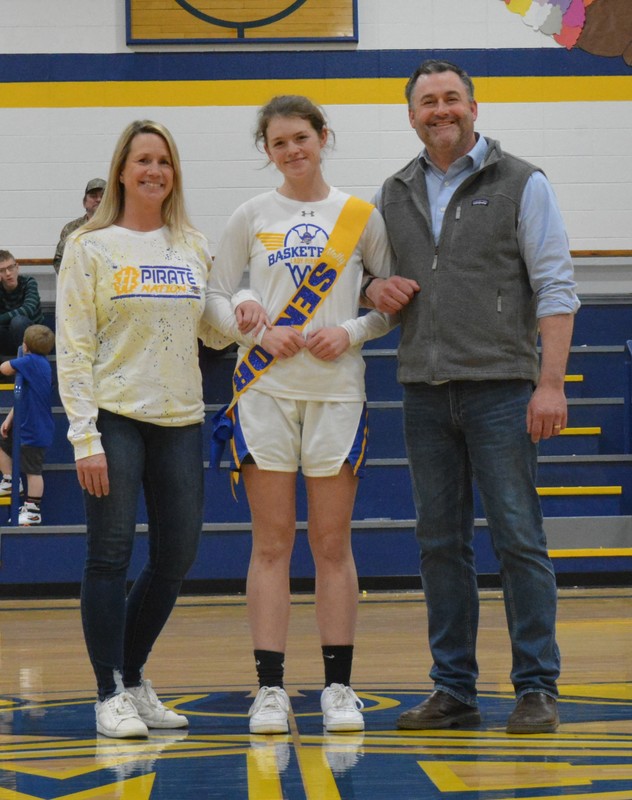 Obediah Tower is the son of Amee Velchek. He has been in FFA for four years, basketball for three years, and track for three years. His most memorable moment from high school was ‘2018. At the National FFA Convention he, Trever Smith, and Everett stayed up till 2 in the morning playing cards and chit chatting.’ His favorite quote: “Aim Low, Reach Your Goals, Avoid Disappointment!” He plans to enter the work force when he graduates from high school. 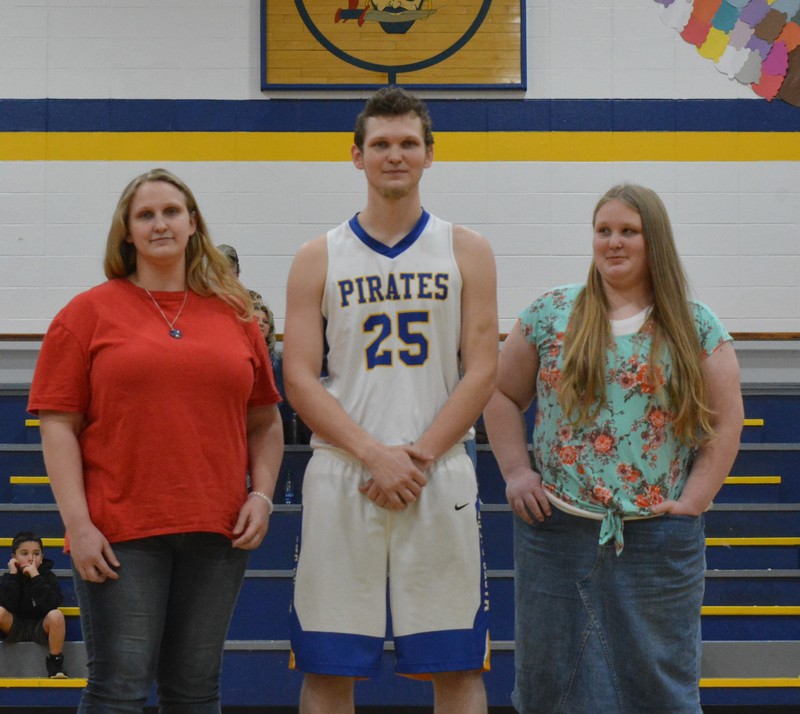 Mason Whitworth is the son of Derak and Jessica Whitworth. He has been a member of the basketball team for four years and NHS for three. His most memorable moment was ‘when I got to play in my first game as a freshman, even though I was still out with a knee injury. More specifically when my first made 3-pointer came off of my brother Zane’s assist.’ His favorite quote: “If you do not believe in yourself, no one will do it for you.” - Kobe Bryant. He plans to attend college at the University of Missouri-Kansas City and attain a Bachelor of Arts in Biology. 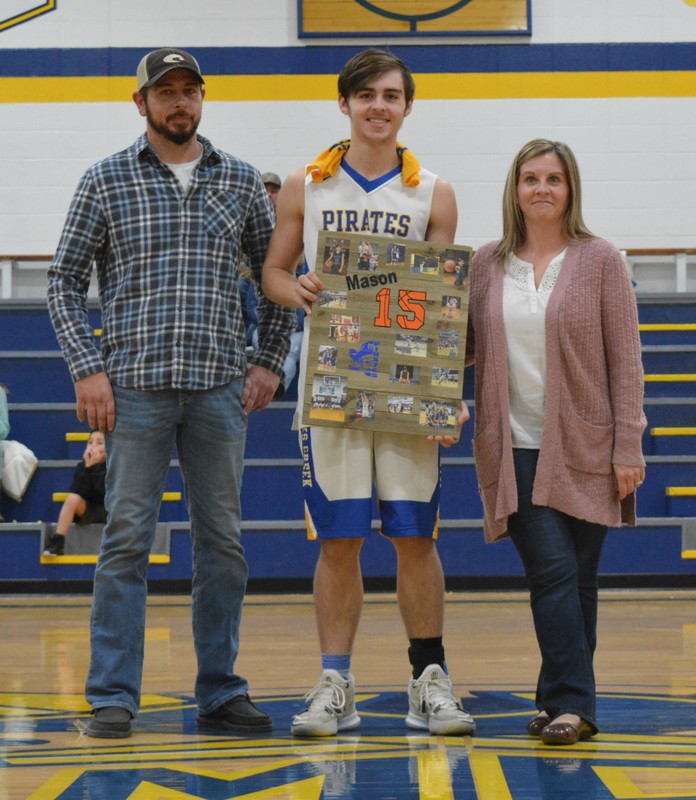 Austin Brown is the son of Justin Brown and Carrie Simmons. During high school he has been a member of the basketball, baseball, and cross country teams while also a member of FFA. His most memorable high school moment was ‘probably the apple sauce thingy I did with Adriana for the Homecoming assembly.’ His favorite quote: “I can do all things through Christ Jesus who strengthens me.” Philippians 4:13. He plans to attend Westminster College and Major in Sports Management. 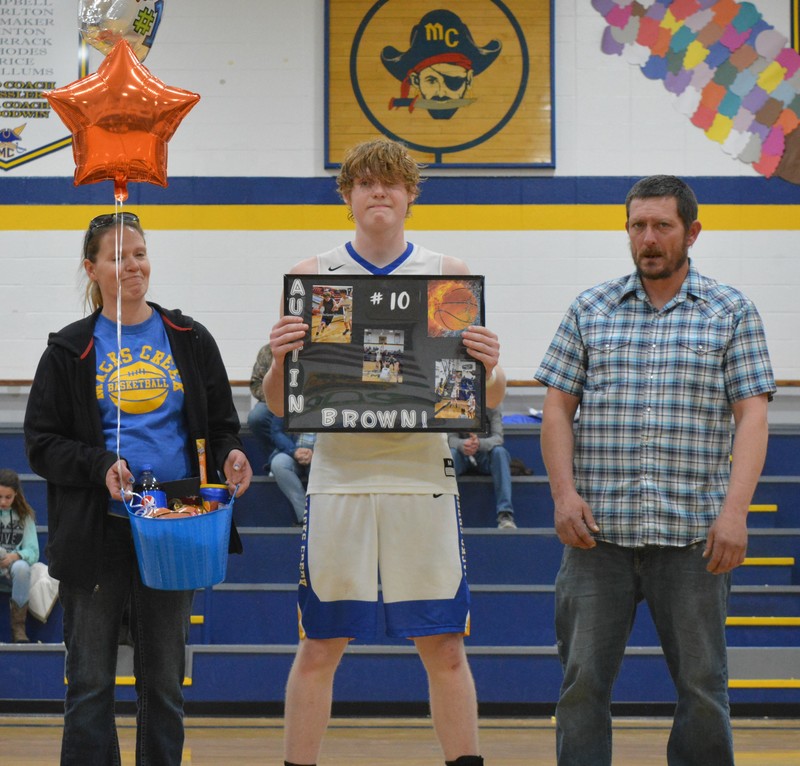